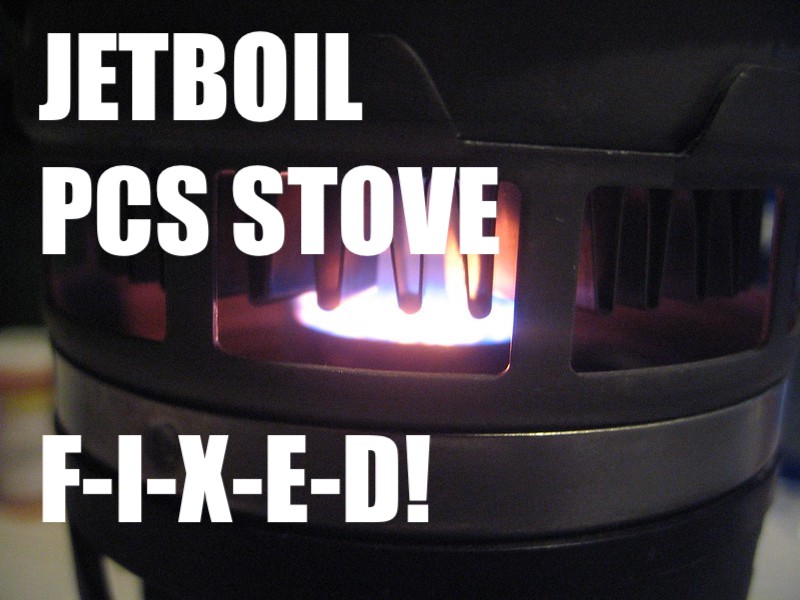 Why are we talking about camping stoves on the TDUB Club page? Because MOTO CAMPING! And where there is camping, there is cooking! I love my JetBoil PCS Personal Camp Stove system! But, it’s been on the blink lately. Still functional, just a little sketchy at the moment, but it has NEVER left me stranded! My JetBoil PCS stove was originally purchased on April 18th, 2008, serving me 12-years of solid service!

My JetBoil PCS has HISTORY!

Yes, some products are sentimental in this little JetBoil PCS stove has been everywhere and has done everything with me! It has cooked many meals and just like my 30-year-old Coleman two-burner stove, I just don’t want to let this thing go, especially when there’s nothing mechanically wrong with it! It just needed a little O-ring change and I added a little port and polish job like we do on the carburetors! It’s now tuned and ready to go on many-many more adventures once again!!

JetBoil doesn’t call it or make the PCS version, so the Zip version is the closest to my original PCS stove.

• See my little JetBoil in action on the Rubicon Trail: https://youtu.be/p23xxK0BHzM