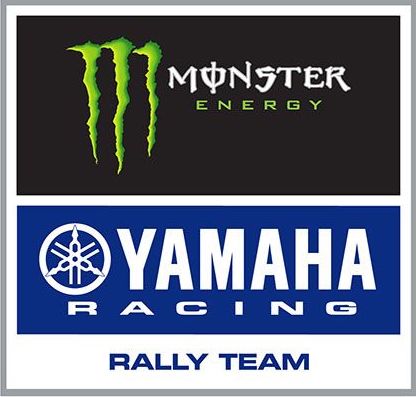 WHAT IS THE DAKAR RALLY?!

The Dakar Rally is an annual rally raid organized by the Amaury Sport Organisation. Most events since the inception in 1978 were staged from Paris, France, to Dakar, Senegal, but due to security threats in Mauritania, which led to the cancellation of the 2008 rally, events from 2009 to 2019 were held in South America. 2020 was the first Dakar in Saudi Arabia.

The 43rd edition of the DAKAR RALLY is set to be held in Saudi Arabia for the second time The marathon will be held for 14 days, starting from January 3rd through January 15th, 2021 in cooperation with the Saudi Automobile and Motorcycle Federation. The course will take the competitors over 2,983-miles over the 15-days. Let’s do the math… 2,983 miles divided by 15-days equals 198.86 grueling miles per day!

The 2020 Dakar Rally distance was 7,900 km (4,900 mi), with 5,000 km (3,100 mi) of special stages. So why 1,917-miles LESS this year for DAKAR 2021?, totaling 2,983-miles? As man and his machines pursue speed, the event is very much about adventure and navigation. Thus the organizers are making the event shorter in distance, but the terrain will be much tougher along with more navigational challenges! The competitors will tackle more dunes, tougher treks and more navigation than the previous edition. “We want to give the competitors the very best”, stated Dakar Race Director David Castera.

ABOUT THAT ROAD BOOK!

ROUTE BOOK – ROLL CHART ON THE MORNING OF!

Also in attempts to level the playing field, the DAKAR organizers are NOT using even one mile of last years course. PLUS! They are handing out the actual route, roadbook / roll-charts, of the course Fifteen to twenty minutes prior to the start in each of the stages!

In 1979, 182 vehicles took the start of the inaugural rally in Paris, with 74 surviving the 10,000-kilometre (6,200 mi) trip to the Senegalese capital of Dakar. Cyril Neveu holds the distinction of being the event’s first winner, riding a Yamaha XT500 motorcycle. Second place was captured by Gilles Comte also on a Yamaha XT500. The event rapidly grew in popularity, with 216 vehicles taking the start in 1980 and 291 in 1981. The privateer spirit of early racers defying the desert with limited resources encouraged such entrants as Thierry de Montcorgé in a Rolls-Royce and F1 driver Jacky Ickx with actor Claude Brasseur in a Citroën CX, in the 1981 race won by two-time winner Hubert Auriol.

Still one of my FAVORITE SERIES of Videos!!!!
Malle Moto – The Forgotten Dakar Story
https://www.youtube.com/watch?v=JjF_m99VAv8&t=2s

For more Lydon Poskit / Races 2 Places, check out his channel. Not a Yamaha guy, but his whole thing is simply inspiring!
https://www.youtube.com/results?search_query=races+to+places